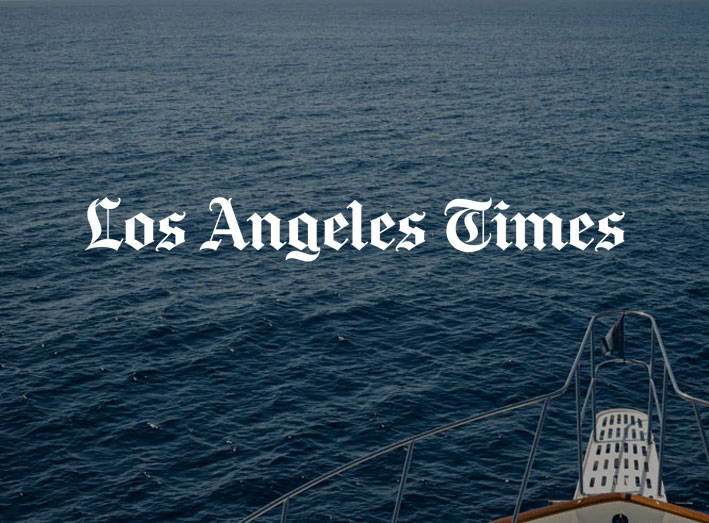 Bear Flag Fish Co. is the seafood wonderland we all long for on idle summer days, a fish market-cum-restaurant where brilliant slabs of tuna glint like rubies and the spindrift of crashing waves hangs in the air. It’s minimalism at its seafaring best — Bear Flag understands that often all a fish needs is a satisfying char and the salty rush of a beach breeze. 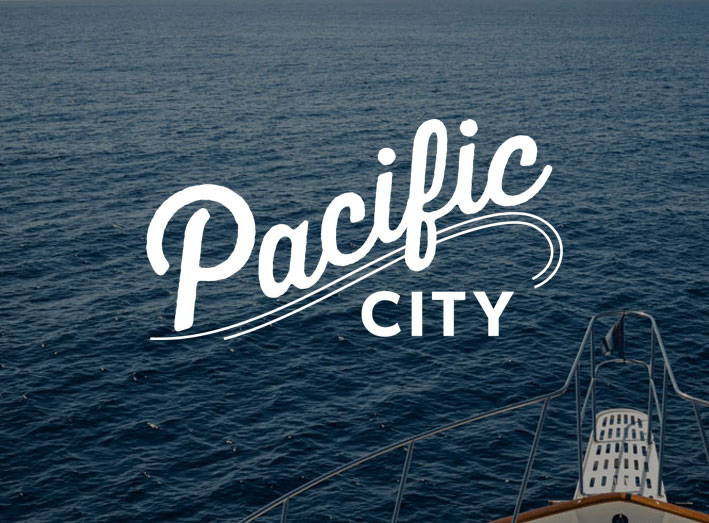 This wildly popular OC born-and-bred favorite brings its freshly caught seafood artistry from the ocean to the table at Lot 579. Guests can expect Bear Flag’s famous and surfer-sanctioned fish tacos, burritos, poke and sushi, along with a killer view and full bar. 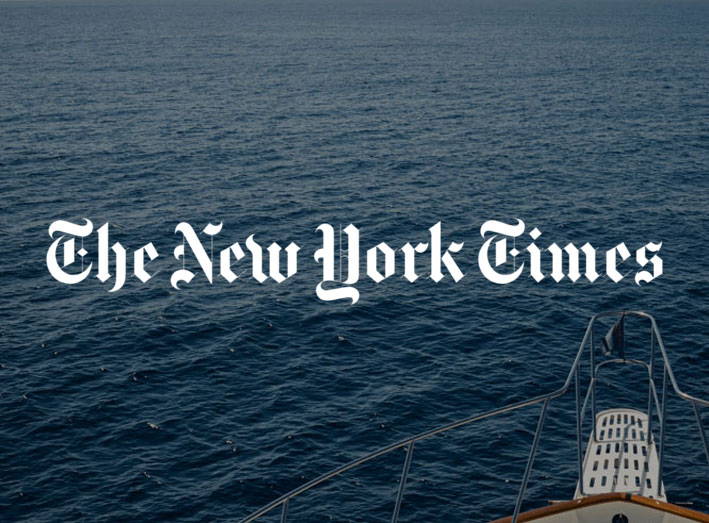 In a mixed metaphor befitting a restaurant owner, Thos Carson likes to say that “seafood is our bread and butter.”

The owner of the Bear Flag Fish Company in the Lido Village section of Newport Beach, Calif., originally opened his restaurant in a nearby garage in 2008, but demand outgrew the space. Last year, he moved his seafood spot a few blocks away. The restaurant (a sister establishment is on the other side of town), which takes its name from the California state flag, has been packed ever since. 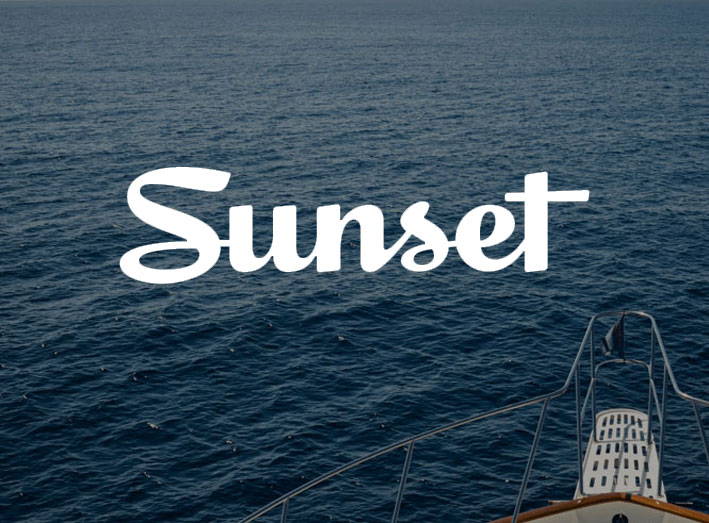 With seafood, less isn’t more. It’s everything. Thomas Carson, the fisherman owner of Bear Flag Fish Company, gets that. Served on a baguette that balances softness and crunch, Bear Flag’s fish sandwich is a tribute to simplicity: lettuce, tomato, and fish (your choice) with perfect charring that plays off a drizzle of Tommy Sauce, Bear Flag’s blend of mayo and hot sauce. 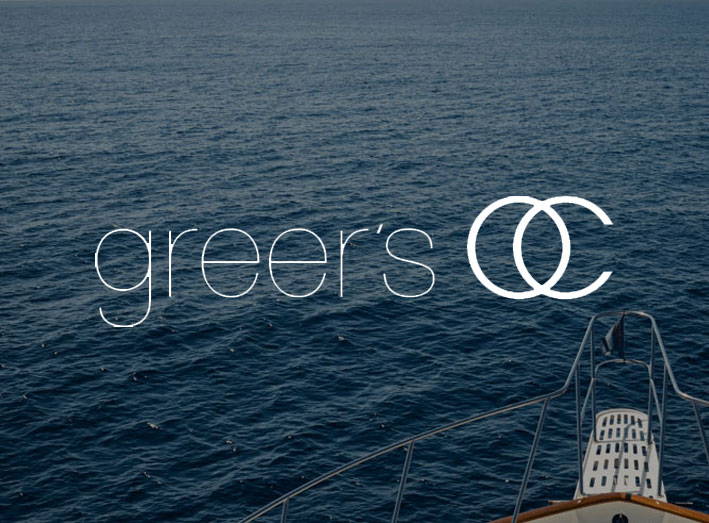 This is a great week for food in Orange County! We’re very excited Bear Flag Fish Company has opened a second location in Newport Beach this week.

Located at the Crystal Cove Promenade, the seafood restaurant brings a unique spin on the fish market to the beach. Bear Flag Fish Co. has some of the freshest seafood in town and has dishes suited to your mood. 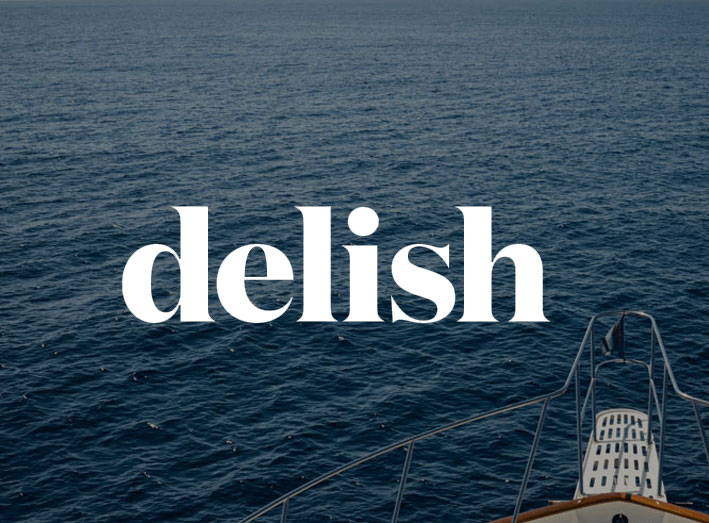 Newport native Thomas Carson grew up working on fishing boats; now he runs this fish market renowned for its fresh seafood and stellar fish tacos. Diners have a choice between the signature panko-crusted Basa (an Asian catfish) and a selection from the fish counter, including scallops and wahoo from Baja. 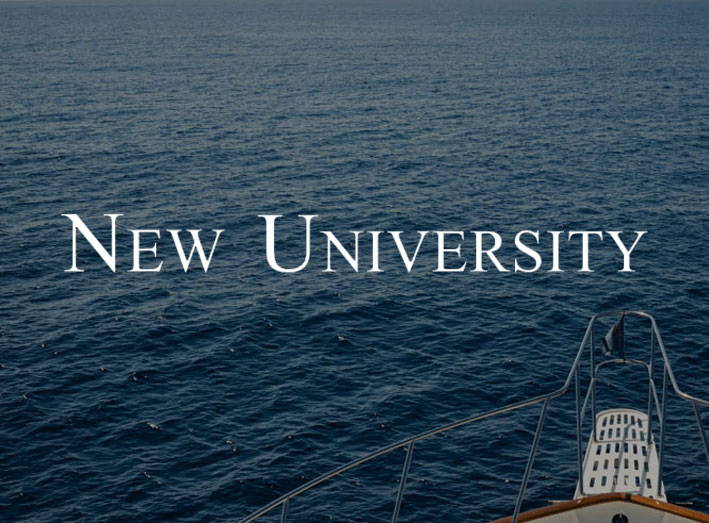 If it’s not the aquamarine eyes of the boy behind the counter that captures your attention, it’s probably the plethora of fish in the tank. Moving down the line at Bear Flag Fish Co. in Newport Beach, there are seafood deli items like tuna poke and calamari salad, juicy slabs of halibut and wild salmon, thick cuts of Ahi tuna, and gobs of raw shrimp beside other ocean life not often seen at the local market. Rest assured: you’ll find something to pique your fancy. 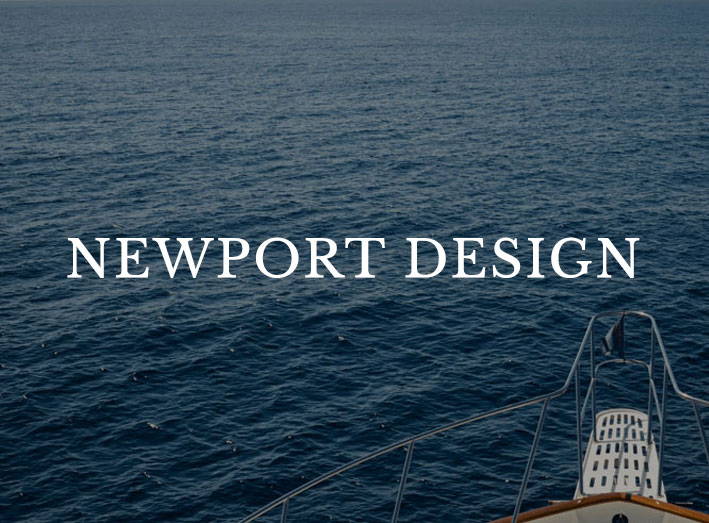 The new restaurant is a bit larger (1,524 sq. feet) than the original restaurant (1,396 sq. feet). No matter, the food and service is the same! If you have never had lunch or dinner at Bear Flag Fish Company yet, you are missing out! I think they have the best poke’ on the main land. Besides the yummy fish taco’s, have them whip up a shrimp burrito for you! It is to die for! 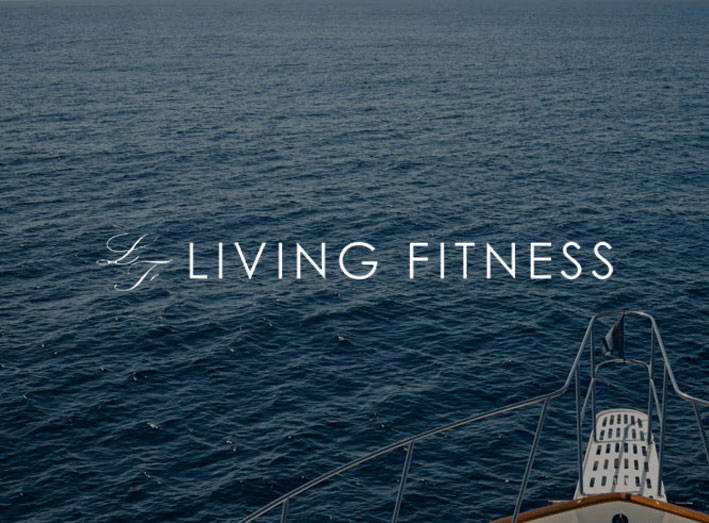 Bear Flag Fish Co. claims to have “the Freshest Fish Tacos in Orange County”. Their tacos are UH-MAZING… with your choice of fish, tommy sauce, pico de gallo and fresh cabbage. I just can’t get enough of these fish tacos. Other noteworthy and popular items are their Bear Flag Burrito, grilled seafood plates, and a variety of specialty sushi rolls.

What our customer say about this product

Join to get weekly specials, merchandise updates, and to hear about the freshest cut.

STAY IN THE LOOP

Join to get weekly specials, merchandise updates, and to hear about the freshest cut.

By clicking enter you are verifying that you are old enough to consume alcohol.

Your cart is currently empty.